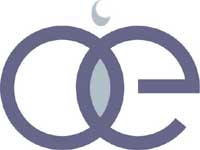 A few comments on this text are essential in order to prevent common misinterpretations:

Even here, that maximum measure is limited by the following:

I. The Qur'an and Hadeeth

1. The Holy Qur'an: Text, Translation and Commentary by A. Y. Ali, The American Trust Publication, Plainfield, IN 1977.