Prophet Isma'il (peace be on him)

"O' Lord! I have made some of my off-spring settle in this barren valley near the Sacred House so that they may keep up prayer." (14: 37)

"Our Lord! Accept from us; surely You are the Hearing, the Knowing.   Our Lord! Make us both submissive to You and raise from our off-spring a nation submitting to You and show us ways of devotion and turn to us mercifully.  You are the oft-Returning to mercy, the Most Merciful." (1:127, 128)

"Our Lord! And raise up in them an Apostle from among them who shall recite to them Your communications and teach them the Book and the Wisdom and purify them.   Surely You are the Mighty, the Wise." (2: 129).

Mecca is Habitated:
The Prophet Isma'il (peace be upon him) and his mother settled down in the vicinity of the Ka'bah.  His progeny multiplied and ramified into numerous tribes.  One of these is known as the Quraysh from which the Ishmaelite Arabs sprang up.  The Holy Prophet (peace be upon him) belonged to this family.  They habitated the city of Mecca which became the centre of Islam. 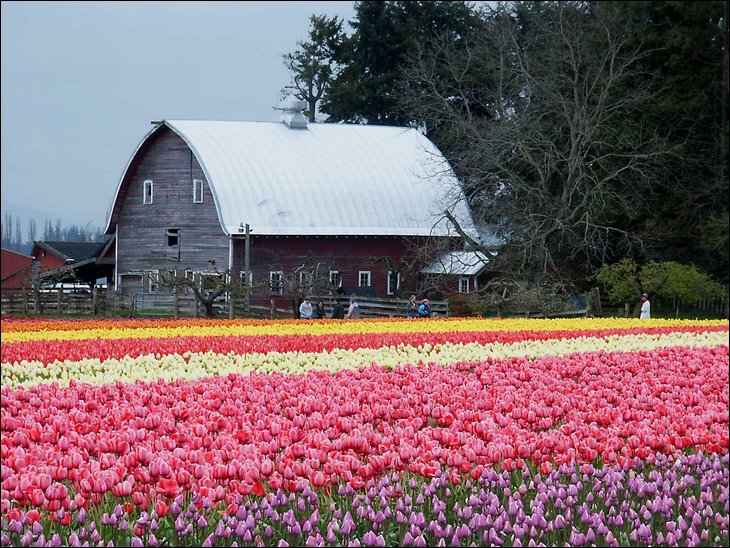