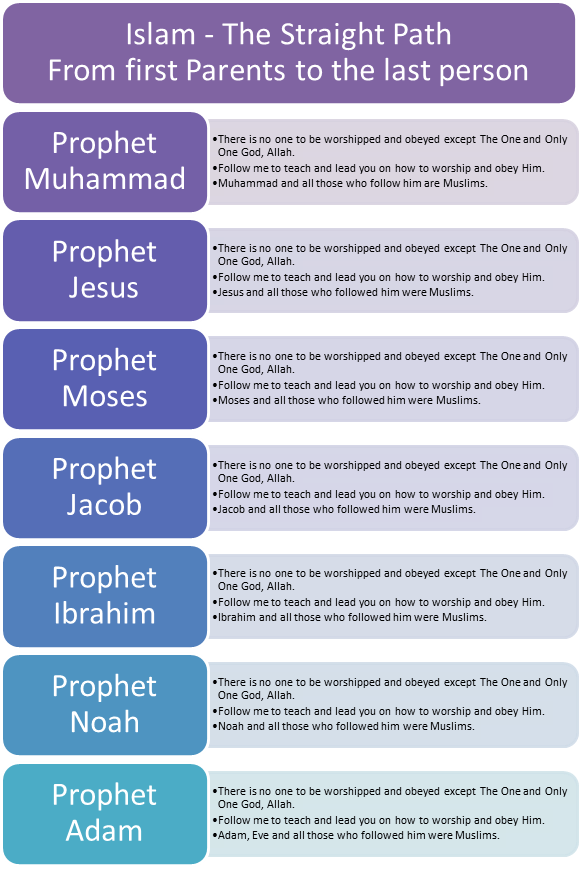 Every Prophet sent by God were to be followed by his people, and God also told his prophets that if he sent another Prophet, they were obligated to follow the new Prophet.